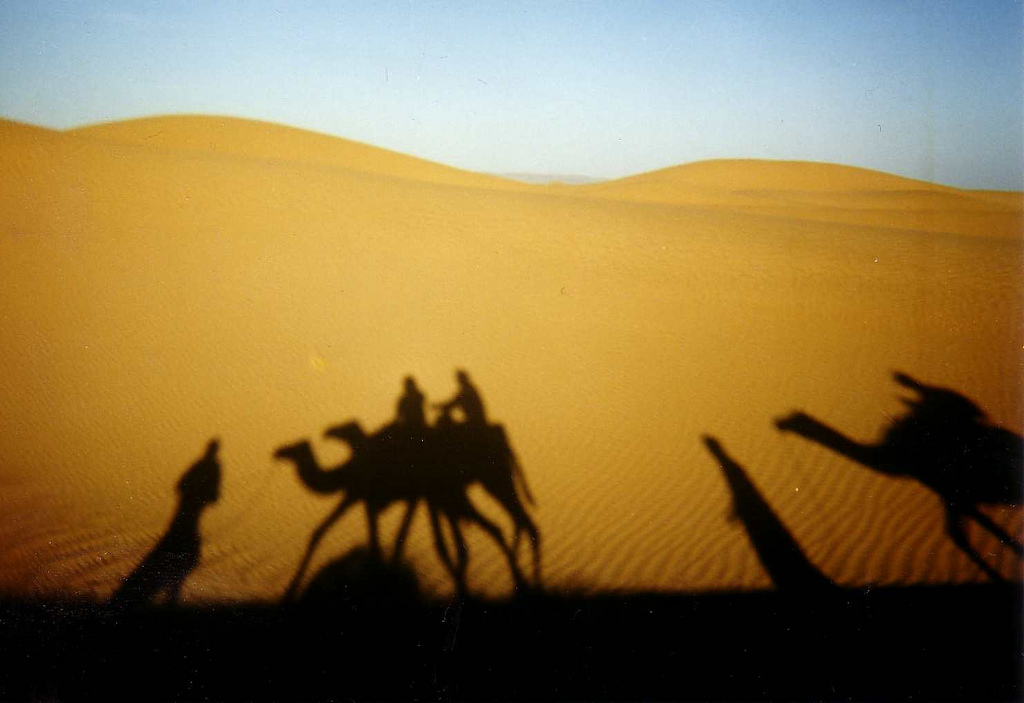 Call for prep-team: 4th congress of the Global Young Greens

Call for Erasmus Plus partner organisations

“Greening Democracy – A Global Perspective on Youth Participation”  July 2015 in Istanbul, Turkey  The Global Young Greens (GYG) and the Young Greens of