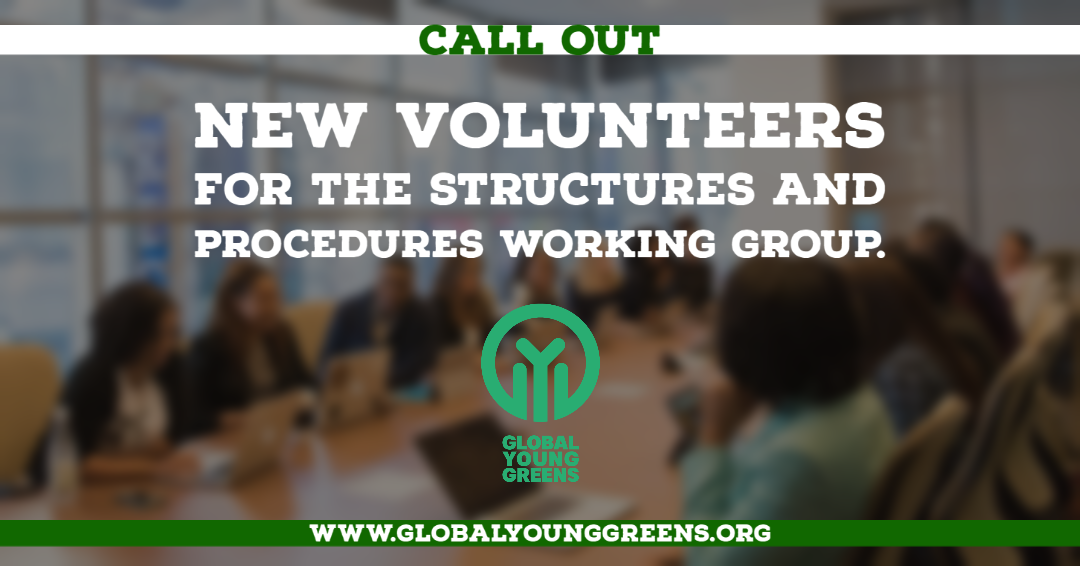 The GYG Structures and Procedures Working Group (SPWG) is looking for new members!

The GYG Structures and Procedures Working Group (SPWG) is looking for new members! Are you a policy geek? Do you enjoy solving structural challenges? The 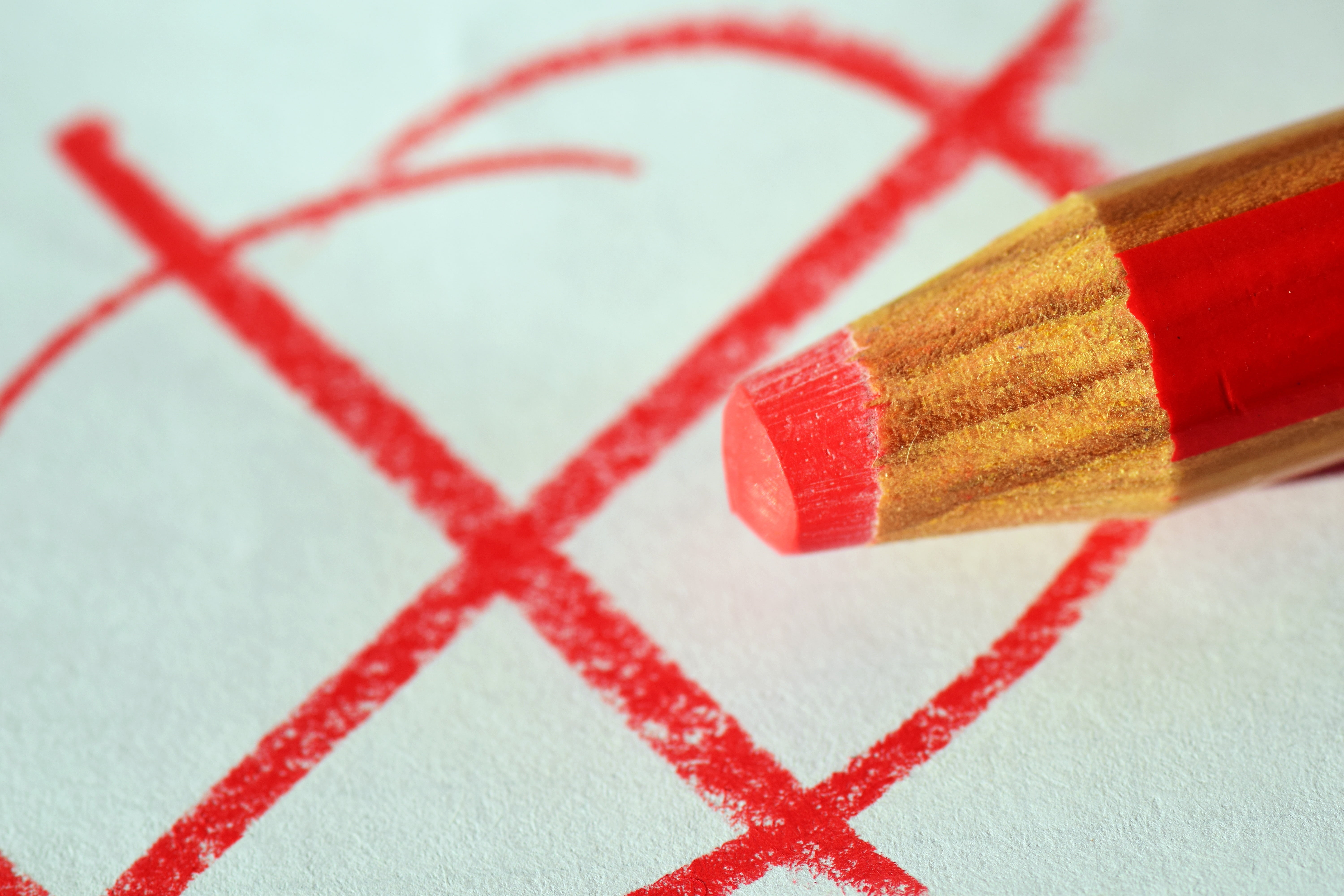 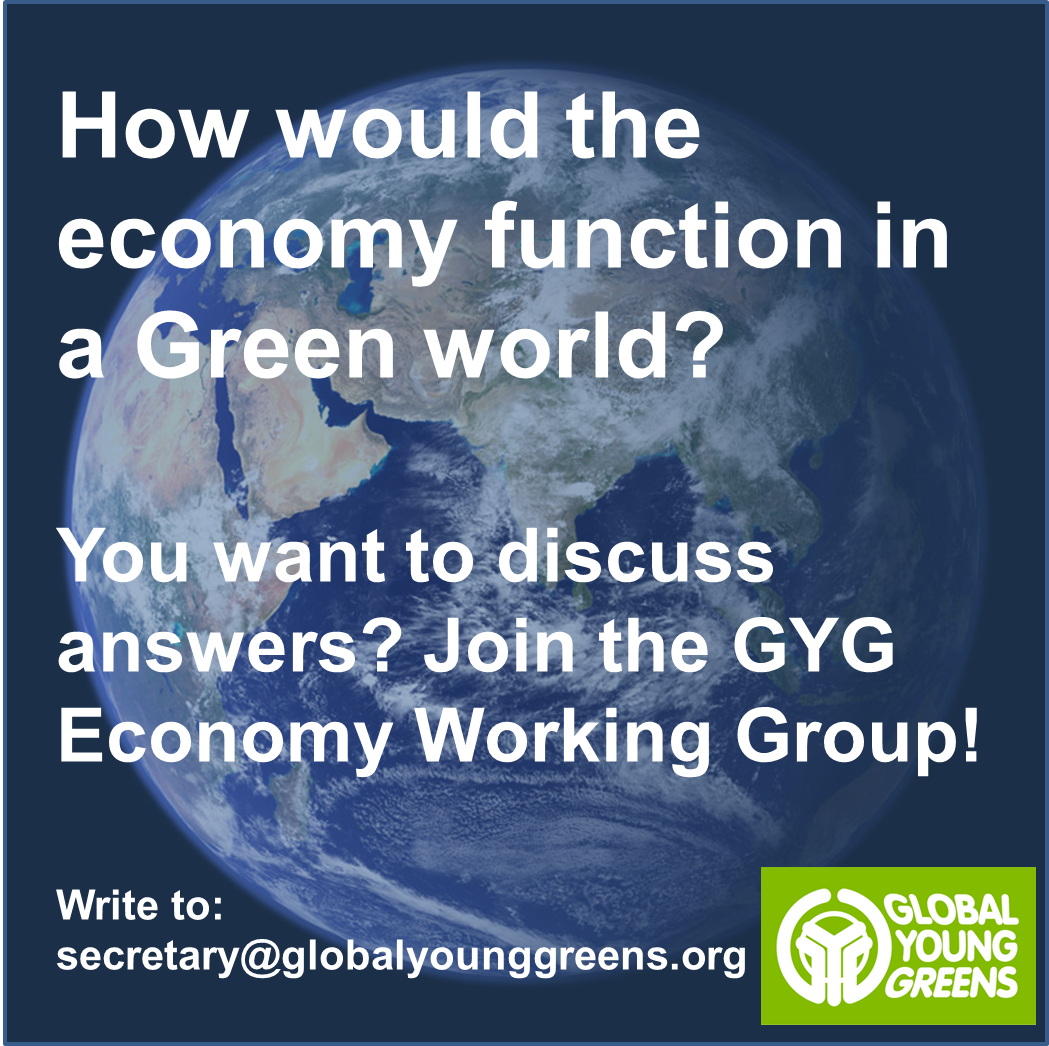 A world in which profit is prioritized over life is not a world set to last. But how would a lasting world be? What would