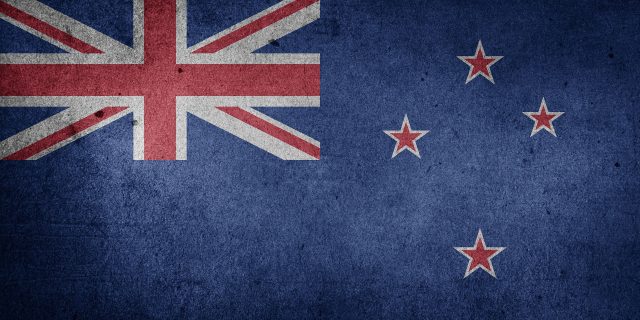 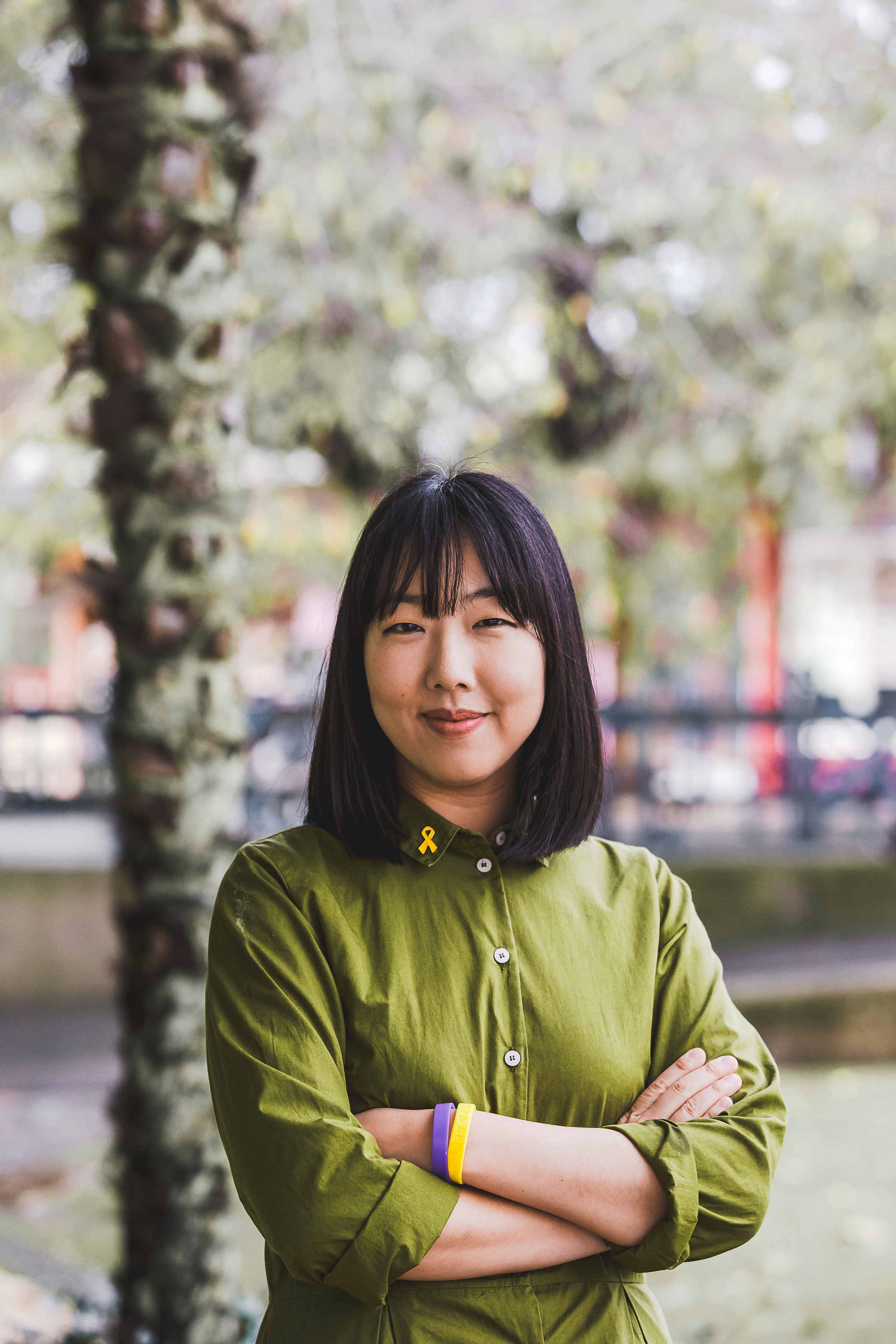 Northcote is special because we have some of the largest expanses of green spaces and native forest in Auckland. Our community is relatively young, with a median age of 35, and diverse, with 1 in 4 people who identify with an Asian ethnic group. It is also an electorate in the midst of change, with a large housing development in progress.

The by-election was triggered by the resignation of Jonathon Coleman, the Member of Parliament who was elected at the General Election in September last year, and who has been the local MP since  2005. The by-election was held on June 9 2018.

I decided to stand because I think it is important for Green ideas and policies to be part of every political debate. Firstly, because implementing progressive Green ideas are what we desperately need in order to address the twin crises of climate change and social inequality. Secondly – and especially at a local level, Green policies are able to connect with people through shared values and the changes that they would like to see in their communities. Without a Green voice in the mix, many key issues are unlikely to get addressed.

Additionally, I believe there is value in seeing more young, ethnic minority and female participants in the democratic process. As a society, we are still at a stage where being a young woman of colour is in itself a radical act in many circles, so meaningful visibility is still an important tool of activism for us.

I was also the candidate for Northcote in the 2017 General Election. It was a pretty difficult one for the party as a whole but we managed to bring together a solid and enthusiastic team in Northcote, many of whom were keen to do the same this year. I decided to run after discussions with the team and other local members, and they supported my selection.

I think that the public saw me more as the Asian candidate, the Green candidate or the medical doctor candidate than the young one!

Rather than an explicit youth focus, our campaign focused on issues that were important to the electorate such as housing, health, transport and local conservation, as well as those which were timely, like supporting pay equity for school support workers, fair pay and safe working conditions for nurses and legislative ‘wins’ that the Green Party had had in Government.

I don’t think that young candidates of colour in Aotearoa necessarily benefit from the boosted political capital that being a youth candidate can provide, in terms of increased exposure or an automatic expectation that we will bring in the ‘youth vote’ so it isn’t straightforward in that respect.

I think that our biggest advantage is the passion that comes from knowing that the political decision made today will most definitely affect our lives for many years to come.

I think uncertainty is one of the biggest challenges of my generation. Ranging from being one of the first generations to feel the impact of climate change, the gig economy and the loss of workplace security, stagnant wages coupled with inflated house prices, the compromise of our data security in general – a lot of these issues are not ones that we were brought up to expect. Adjusting to and trying to thrive in these uncertain times is a huge challenge.

Finally! How was your experience of this election and any message that you would like to give to the youth.

It was an honour to represent the Green Party of Aotearoa New Zealand and run a positive, issues-based and grass-roots campaign. We gave the voters of Northcote a valid progressive option and I am really proud to have used this platform to be the only candidate to discuss the importance of equity during Northcote’s redevelopment, highlight the need to protect our kauri (a type of native tree) and explicitly support our healthcare and education workforce!

It was also a privilege to increase the visibility of women of colour in politics in Aotearoa. There was some racism and bullying behaviour, mostly from people affiliated with the two larger political parties, but I am glad that I could play a part in shining a light on that darkness and contribute to making politics safer for other candidates from minority backgrounds.

To the reader I would say, take part in democratic processes where your presence and voice are revolutionary, and do so in the knowledge that just taking the journey makes the road smoother for the next traveller.

Global Climate Strike Sept 20-27 – How will you strike?

Global Climate Strike Sept 20-27 – How will you strike?