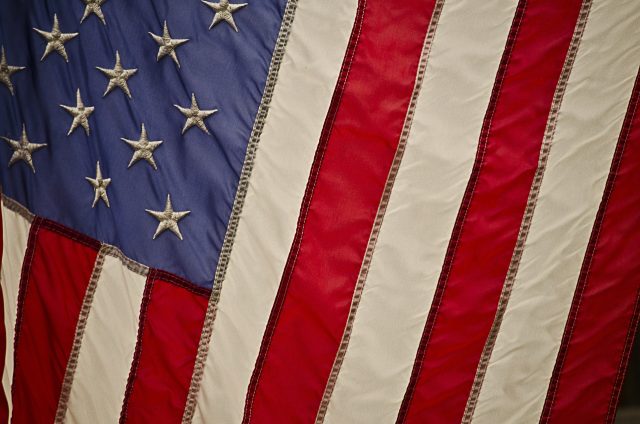 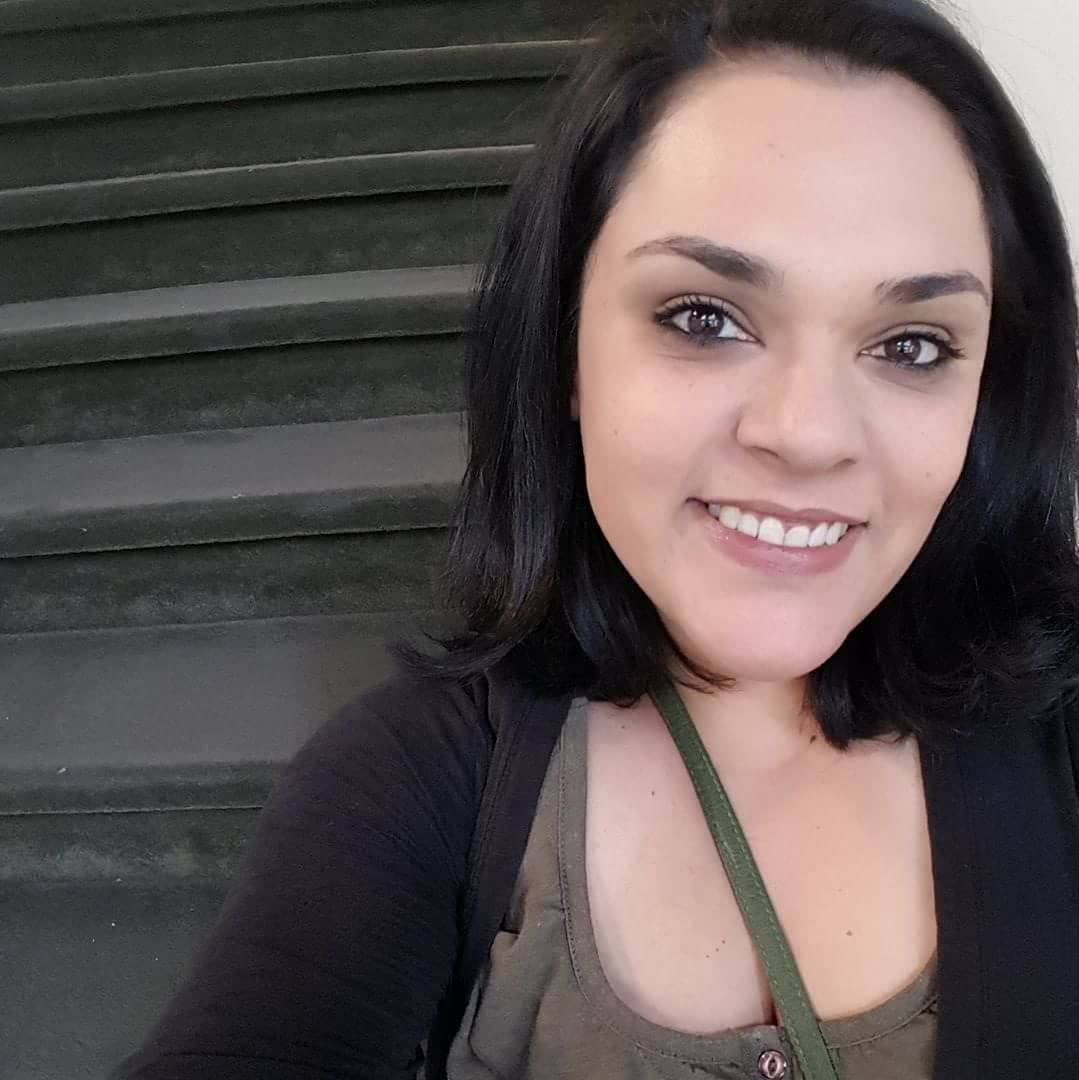 Angelica Duenas is a Young Green from the United States, running for the House of Representatives. She will be standing in California’s 29th Congressional District in November 2018

Tell us about the district you are standing in!

Our area is in what some may consider the outskirts of the city of Los Angeles. Our district has been ignored, and blighted for a very long time. Our area has been impacted by a number of dirty industries. From trash dumps, auto dismantling, power plants, truck yards, junk yards, etc. Our air quality is terrible and our community is suffering from health issues because of it.

We have been looking for candidates for the past couple of months. It has not been an easy task to find viable candidates who are willing and able to run. So, after much talk, persuasion and deliberation I decided to make the leap and step forward as a candidate.

The Green Party in the US is decentralized by design. The People lead the way. We have a large organized grassroots movement in Los Angeles. The group has been looking for folks who have been involved in the movement and who align with the platform. They felt I would make a good option. Being an organizer and an active participant has helped much. I also have a BA in Political Science-Public Administration and a MA in Organizational Leadership which we felt would be helpful in establishing that our campaign is viable and a serious contender. However we have been putting our feelers out, and it does look like our campaign will be getting support from the county Green Party, the state Green Party, and the national.

Could you explain how the electoral system works in the United States?

Each state has its own rules. But in California we have the “top two” system, where only the two with the most votes in the Primary election make it to the General election.

So all candidates from any party (or Independent) go up against each other. Anyone who has gathered enough signatures or paid the fee can get on the ballot. You can run as a Democrat, without being endorsed by the party.  For example you can have 10 Democrats running for the seat. In many cases you have two of the same party going against each other in the General election.

The campaign cycle is a year long and campaigns don’t have spending limits. Some candidates have independent committees who support them and campaign on their behalf as well. These are called Super PACs. They do not coordinate with the campaigns, but they can support the candidate by attacking other candidates or by sending fancy mailers to voters, TV ads, radio ads, attack ads, etc.

Our biggest challenge we anticipate is fundraising. There are a number of races that are in the works here in the Los Angeles area. Another concern is the spreading thin of volunteers during the signature gathering period. We are hoping to organize our volunteer outreach between now and then (January 2018).

There are many hands in the mix. This is the reason we need to Amend the Constitution and get rid of “Citizens United”. Citizens United is a way to undermine campaign funding limits giving power to the millionaires and billionaires

What has your approach been with fundraising? How important is it to your campaign?

Right now we are in the planning process. Our approach to fundraising will be 100% people funded. No corporate money. We will be on the ground in our community and with social media, reaching out to our allies across the city, state, and the USA to support our work. Our campaign is not centered around the candidate, but rather the issues affecting the community. We hope to be able to communicate that we are here to be of service.

What are the key issues affecting young people in your district?

I think young people feel like their future is not looking as bright as they would like it to be. We have a lack of resources allocated towards college preparation. We are even more lacking in vocational program for students who do not choose to go the college route.  Also, with a majority Latino population the Trump Administration has been especially threatening. Right now our community needs to know that there are people in office that are standing up for them – that is something that we hope to be able to offer.

And finally: How do you rate your chances?

With the primary campaign being almost a year away … If we can organize and execute well, I think our chances look good.