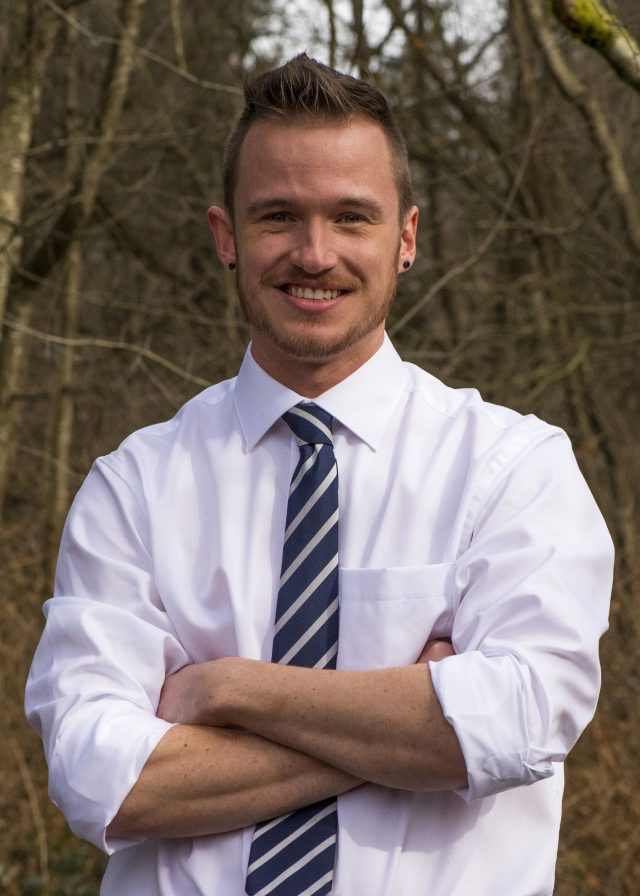 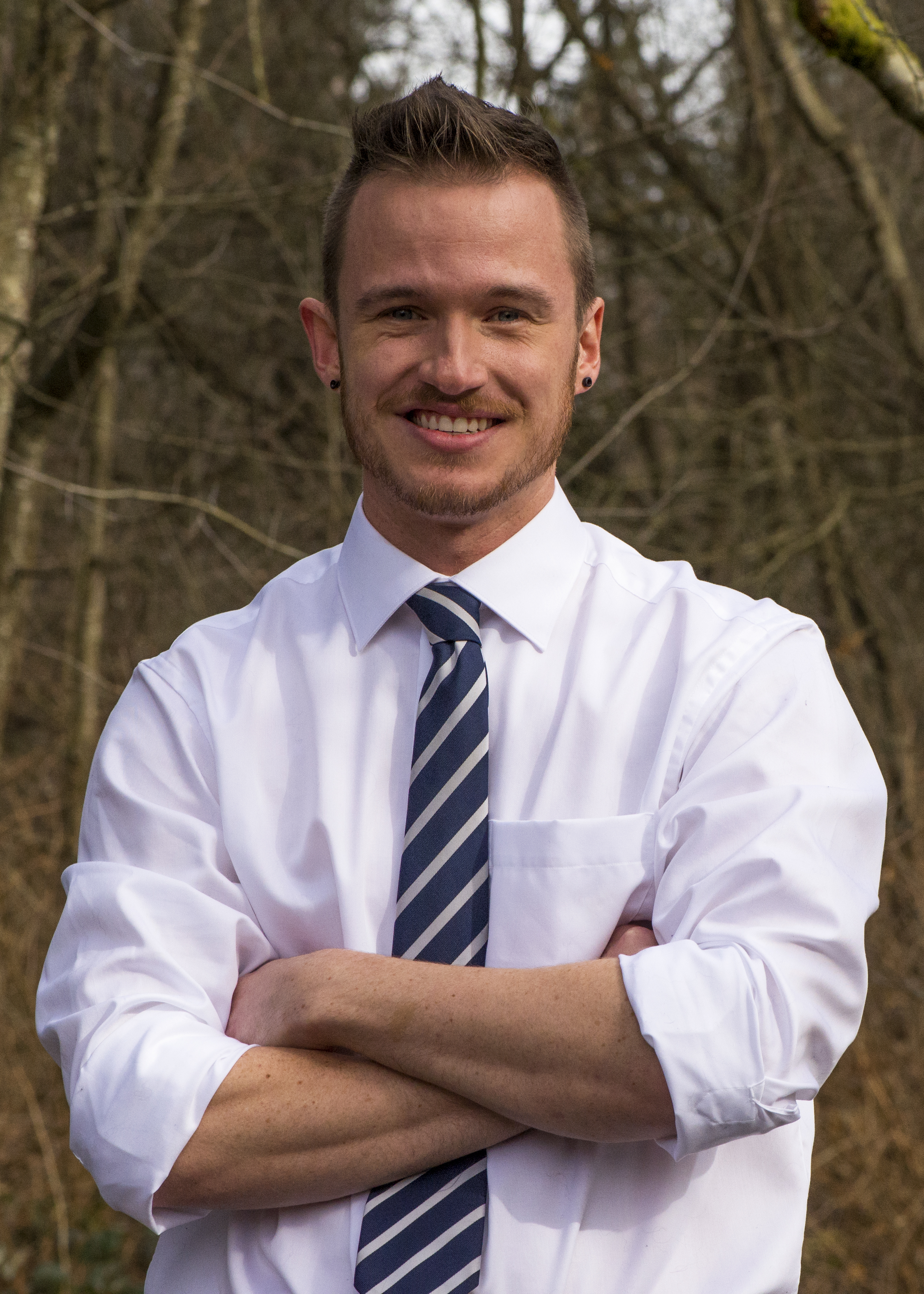 Tell us about the election, and the constituency you are standing in!
I am running for provincial office (Member of Legislative Assembly) to represent my riding of Coquitlam Burke Mountain. It has been really positive running here; we had a BC Liberal (conservative) MLA two years ago, then after a by-election last year we switched to the New Democratic Party (leftist). It feels that people are not impressed with the work over the last year and are ready for change!

Why did you decide to stand?
I decided to stand for election because I simply couldn’t reconcile voting for either of the other two parties. While I do share some values with the leftist party in the running, I would not be in the least bit confident that my vote for them would do what I want them to do. In fact, before my nomination was confirmed, I visited the MLA in our area, seeking help with a non-partisan group I volunteer with to promote community for LGBTQ+ people in my area- instead of getting even the slightest bit of help I was told that this was not something that their party was interested in, and that I should talk to my party’s leader for help with it. It was very clear to me then that our current government is not interested in helping the people as much as it is interested in gaining more power. This action, while perhaps intended to disengage me, ended up driving me to work even harder in my candidacy. We need representation that is willing to help EVERYONE, not just the people who voted for them. I feel that my party is the only party that is truly willing to do this, and I believe that is reflected in our platform.

How did you get selected by your party?
I entered the nomination process in December; the provincial Greens here are still a new-ish party, and while we have lots of members, there aren’t as many people willing to take a leadership role in the spotlight. As we are a tight-knit group, I was already familiar with all the Greens in the neighbouring cities, and they all were very supportive in helping me through the nominations.

How did the public respond to you as a youth candidate?
The public response has been overwhelming. Many people are surprised to see someone “so young” running (the youngest candidate for our party will turn 19 on election day), but are very much engouraged by it. Everyone, regardless of where their support lies, agrees that young people need to get more active in politics, and they have been very supportive of my participation!

What advantages or disadvantages do you think you being a young person in this election?
Disadvantages: the incumbent MLA in my riding was the youngest MLA in Legislature and pushed hard to disengage me from focusing on the youth aspect of my candidacy. Still, she is almost a decade older than me so I was not discouraged! (It made me work even harder!)

Advantages: I’ve got far more energy than my fellow candidates, and as youth are being considered one of the wild cards in this election, having a track record of actually working and engaging with youth puts me in a good position for consideration. I’m also able to see that this isn’t the end-all of elections; the other parties are playing the election like it’s the last thing that will ever happen, whereas I can see that there are so many victories to be counted even if I’m not elected. It’s really helpful to know that I’m not going to burn out!

In your country, what are the main challenges you feel young people face?
Youth poverty, homelessness and mental illness is skyrocketing. The cost of living has gotten so high that there is an exodus of young people from our major cities, and there are few meaningful support networks for us to access, and arguably none from our provincial government. Education is becoming more exclusive, and even if we get a degree in a field we are passionate about, there are often very few positions to be found. Also, as we are typically less active on voting days, we are often blamed for allowing elections to go the way that they have in the past, which makes it particularly difficult to inspire youth to get out to vote. As we are being heralded as the potential saviours of government, we are simultaneously being blamed for the shortcomings of our government. It’s very difficult to reconcile.

And finally: how do you consider your chances?
While I am realistic in understanding where our party has landed in the past, I am very much working with the likely possibility of being elected! Just under half of our province didn’t turn out to vote in the last election, and with all the attention our party has had the past few weeks, there is a real feeling of change in the air. The response I have had from the public has been overwhelming, both as a youth candidate and as a Green; people are not impressed with either of the two other parties here, and our leader, Dr Andrew Weaver, has really offered something to vote FOR, rather than against. Advance polls have seen all the records broken for turnout, which is really inspiring, so I am very hopeful that voter turnout will skyrocket. In both the provincial and federal elections, Greens have been elected in ridings with the highest voter turnout in the province and country. If we get these kinds of numbers of people getting out to vote, I am feeling quite good about the possibility of finding myself working in Legislature next week!