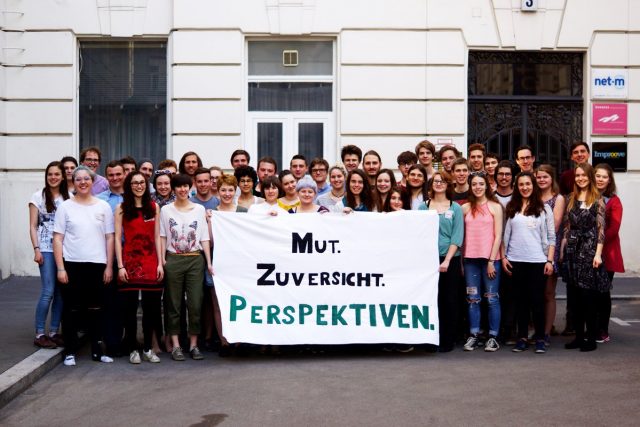 The Global Young Greens are disappointed by the decision of the Austrian Green Party, Die Grünen, to expel their youth organization, Junge Grüne. The expulsion followed a dispute over publicly voiced criticism where the Young Greens called on the party to act more democratic and refrain from authoritarian measures to make the youth wing comply.

All across the globe, young activists play a central role in green parties. They bring fresh ideas to party politics and tirelessly contribute to our common cause for a better live for everyone. Having a critical voice towards the politics of the mother parties must not only be tolerated but embraced.

It is therefore with the utmost concern that we see the Junge Grüne being expelled. We call on all parties to treat green youth organizations as critical friends and not inconvenient foes.

Against climate change: the Netherlands follows the global trend