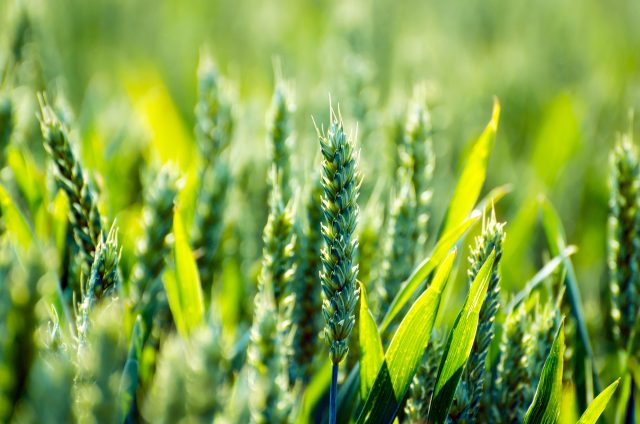 The launch of the million-dollar two-year African Story Challenge with the Agriculture and Food Security theme is a welcome development for the ecological sustainability of our continent’s economic mainstay. The Challenge which is jointly organised by the African Media Initiative, the International Center for Journalists and the African Media Leaders Forum seeks to encourage digital storytelling that aims to improve the fortune and well-being of Africans. Africa needs more collaborative endeavours such as this between non-state actors to ignite the sparks of a continent-wide flame of peace, progress and prosperity. What is more, the organisers launched the African Story Challenge in Addis Ababa, Ethiopia as part of the 50th anniversary of the founding of the Organisation for African Unity. This action further impresses on African authorities the exigency of establishing symbiotic partnerships between the public and private sectors which would encourage a development-from-below rather than a development-from-afar approach to solving some of Africa’s complex environmental challenges.

Climate change has played a critical role in the downward movement of the southern fringes of the Sahara into the Sahel in a process termed as desertification. This resultant loss of flora negatively impacts on the survival of endangered fauna species in such manner that threatens the livelihoods of rural communities and urban agglomerations from Dakar to Djibouti. The Sahara is relevant to the continent’s sustainable future―ecologically and economically, given that it is the largest desert in Africa.

Admittedly, the launching of the Great Wall for Sahara Initiative, a programme of the New Partnership for Africa’s Development, to create a green barrier to halt the mechanisms of desert encroachment is a strategic investment with a long-term perspective to secure the future of the Africa we want. Thus, the conservation of desert species through the reforesting of 15 million hectares of degraded Saharan topsoil is perhaps Africa’s greenest compact to combat climate change in modern history.

Among a host of advantages which the green barrier offers―the prospect of employing millions of rural youths and women in eco-friendly industries and thus, creating indigenous knowledge about mitigating the impact of climate change―is such that will swiftly enhance Africa’s transition into the green economy long before the final sunset of the twenty-first century. The project could also become a major driver of eco-tourism on the continent. This multilateral project underlines the fact that being green is not only attitudinal, it is equally actionable.

“Even [the English] language lends credence to the precedence of sustainability over consumerism: economy comes after ecology.” — Kolawole Talabi