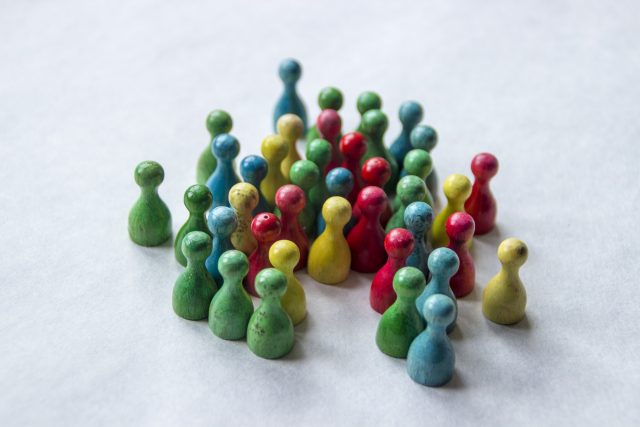 Our congratulations to Federation of Young European Greens that got new Executive Committee and new Secretary General (Stevan Petrovic)! Moreover improved Internal Rules of Procedure have been unanimously voted on and much more exciting things happened during these 3 days.

The General Assembly was hosted by Luxembourgian  Dej Jonk Greng that managed to take good care of more than 70 young people and put them in a nice hostel in the beautiful and quite hilly part of the city Luxembourg.

New full member organization Young Alternative (Austria) was accepted. Besides, Belarusian Green Generation and Slovenian GSM became candidate members. FYEG has given mandate to 8 working group: Green Economy, Direct Democracy, Peace, Migration and Diversity, Regionalism, Gender, Climate Change, and Digital Rights. At the last day of the meeting a rather impressive Activity Plan has been presented and voted on, which included a great number of events such as gender study session in Strasbourg, the seminar “Beyond EU Citizenship”, climate talks in Bonn, Summer University in Frankfurt and so on. We encourage young green Europeans or people who are staying or travelling in Europe to check the events and participate!

European members of GYG Steering Committee (Clarence, Lukas, Mareike and Anna) attended the meeting to meet each other and promote GYG. As a result, FYEG and GYG agreed on the idea to write a mutual agreement on our work together which we hope will be even more intensive and close. Merja Kähkönen, a Finnish member of the Executive Committee, is responsible for FYEG relations with GYG now.

On the whole, the Assembly has left a lot of good memories and emotions. It is going to be a lot of work as usual, but FYEG will manage that!